Tiger was a dog that nobody wanted to help. He came to our attention via social media, an elderly crossbreed whose life long owner had died.

Tiger had found himself in a noisy and disturbing kennel and wasn’t coping well.

His long term walker continued to seek a better future for him despite the fact that he had an ongoing heart condition that was costly to treat.

We brought Tiger to DDBR&R into long term foster care where he spent the last twelve months of his life in comfort.

In theory, Tiger came to us to end his days, and managed a happy twelve months. He left us quietly on January 10, 2015. 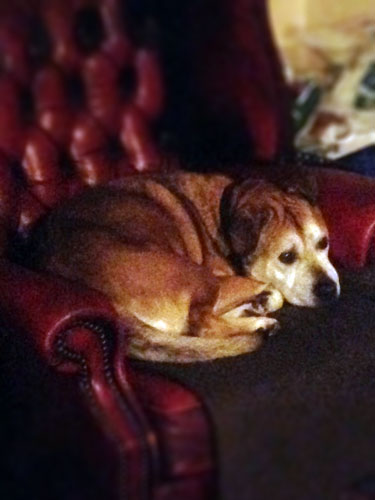